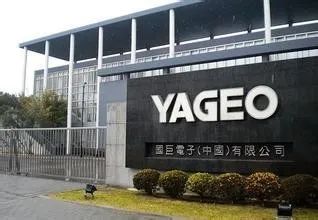 Yageo raised the quotations of two major products one after another within a month, causing heated discussions. In response to the large price increase of resistors, Yageo said on 24th, Feb that the price is determined by market supply and demand, and it is currently working hard to meet customer demand for urgent orders.

It is understood that the current resistance increase is as high as 70% to 80%. The main reason is that there has been a serious gap in the previous supply. The increase in supply is much slower than the increase in demand. Inventory level is a serious alarm, and it has dropped below 30 days, which is only 50% of normal inventory. 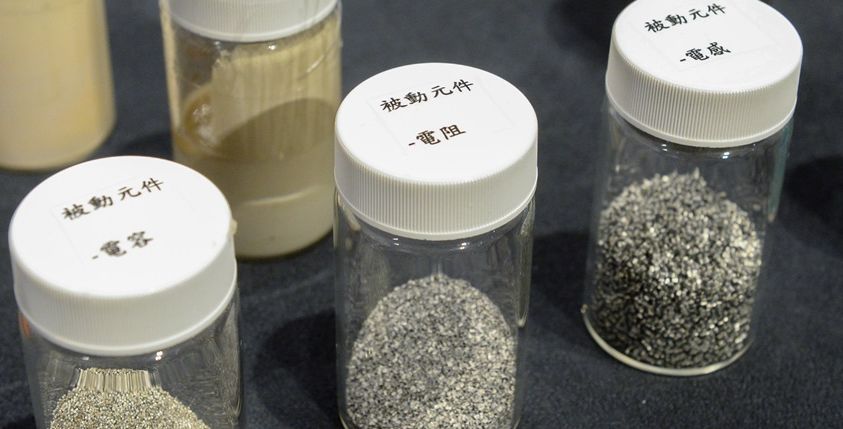 Coupled with the resumption of work by China mainland manufacturers, although the short-term demand is affected by the new crown pneumonia epidemic, the industry is still worried that when the subsequent demand rises, there may be a crisis of shortage of materials. Therefore, it is still actively pursuing materials and starting inventory replenishment, which has caused demand to climb all the way. Considering the severe imbalance between supply and demand, Yageo launched a large price increase mechanism, effective March.

Why multilayer PCB are even layers?

Why multilayer PCBs are even layers? PCB boards are single-sided, double-sided, and multi-layered. The number of layers of the multi-layer board is not limited. Currently, there are more than 100 layers of PCB, and the common multi-layer PCB is four-layer and six-layer boards. Then why... read more

How many types of flexible circuit boards are there?

Analysis of copper plating in PCB

First, the reason for PCB copper plating: 1.EMC, for a large area of ​​ground or power copper, will play a shielding role, some special, such as PGND to protect. 2.pcb process requirements, generally in order to ensure the plating effect, or the laminate is not deformed,... read more

What’s the difference between PCB and PCBA?

I believe that many people are familiar with PCB circuit boards, which may be heard frequently in daily life, but may not be familiar with PCBA, and may even be confused with PCB. So what is a PCB? How did PCBA evolve? and what... read more

China IC design analysis: Huawei is the leader   IC design is one of the most prosperous development in semiconductor industry chain of China. In 2018, China’s IC design value reached RMB 251.9 billion, an increase of 21.46% over the past year. In the past few... read more

Global rigid copper clad sales in 2018 According to Prismark’s statistics released in June 2019, global rigid CCL sales reached US$12.402 billion in 2018 (see Figure 1, Table 1), with an annual growth rate of 2.2%. After a double-digit growth in the year of... read more

How to identify original IC and refurbished IC?

How to identify original IC and refurbished IC? In the process of R&D or learning, we often need to buy a small number of films. At this time, we can only find goods in the electronic market. The goods on the market are mixed. We... read more

FPC has become the future development trend of the PCB industry, with a global output value of 13.8 billion US dollars

FPC has become the future development trend of the PCB industry, with a global output value of 13.8 billion US dollars   The global PCB industry will continue to grow in the new round of growth cycle. The emergence of more and more innovative application terminal... read more

In 2019, the news of 5G is endless, or the operator is launching a large-scale test, or the terminal manufacturer is releasing a 5G mobile phone. South Korea officially launched the 5G service for the public recently, It is also announcing the opening of... read more

Today, as the electronics industry is growing, with the trend of light, thin, and short electronic products, the development of high performance and multi-function, and the improvement of electronic device soldering technology, flexible circuit boards (FPC) are also used for electronic mutual The connected... read more